Bosnia arrived at an almost empty Parc Y Scarlets in terrible nick. No wins from their last five games made Wales the slight favourites. The form of the visitors is slightly misleading, they have a squad littered with players from across Europe’s big leagues and spearheaded by Man City forward Edin Dzeko. 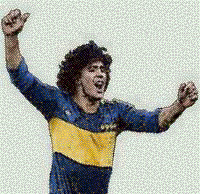 Journeyman & Co YTS member Jamie Clark is back, moving on from his hatred of Scottish football, the youngster gives us a run down on all things Ligue 1.
Loulou Nicollin said he would get a dyed mohican if his club Montpellier were to win Ligue 1.

Despite winning an unprecedented treble in his native Portugal with FC Porto, the name of Andre Villas-Boas (AVB) had only been synonymous amongst Chelsea supporters as ‘that guy’ who sat behind Mourinho in the dugout. Despite the unknown capacity of AVB the owner decided to shell out a whopping 13 million in compensation to acquire the services of the Mourinho-moulded manager to occupy the Stamford Bridge hot seat. Rather ironically, his opening press conference bared resemblance to that of Mourinho’s first conference in England minus the ‘I am the special one’ comment thrown in. The reaction was that this man meant business and had the capacity to rediscover Chelsea’s once winning formula. Renewed hope had been ignited, but as it would transpire, he eventually would be the one going up in flames.
Read more »
at 20:44 No comments:

Are you interested in writing for Journeyman & Co? We're looking for football enthusiasts to submit pieces about anything from their club tea lady to who will win Euro 2012! E-mail journeymanandco@gmail.com 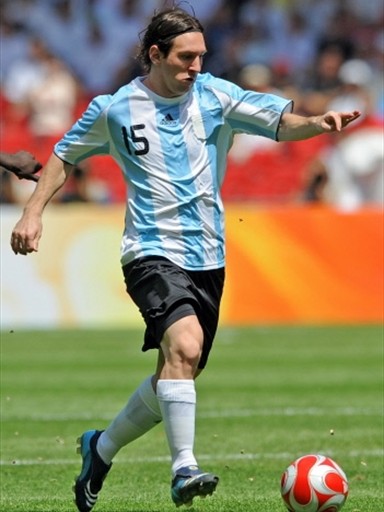